Have you received a voucher for your cancelled flight but you rather receive a full refund of the ticket costs? Choose 'cancelled' and indicate you have not received a replacement flight. We wil start working your refund claim for free!


No hidden costs Fast No cure, no pay

My flight is cancelled due to the Covid-19 crisis

Is your flight cancelled due to the Covid-19 crisis? Have you received a voucher or travel credit from the airline to make you rebook later, but you rather receive the full refund? We like to help you out!

According to the EU261 Regulation, an airline has the responsibility to offer you a replacement flight or reimbursement of the ticket costs within 7 days in case an alternative flight is not an option. Clearly, new flights are difficult right now, which made many airlines decide to hand out vouchers or travel credit instead of refunding the passengers. This is not right!

The voucher does not give any guarantees to the passengers. The airline might go bankrupt or the same journey might be twice as expensive at the moment you can travel again. Besides, you might need the money yourselves too, instead of 'borrowing' it to the airline.

What are my rights with a cancelled flight?

Due to Covid-19 you do not have the right for compensation for you cancelled flight. The virus is seen as an extraordinary circumstance for which the airline cannot be held responsible. However, it does not give them the right not to refund the ticket costs. Even with extraordinary circumstances, according the law this must be refunded within 7 days.

What is Aviclaim doing for me?

We will start working your claim for a refund free of charge. In case the airline refunds the amount to us or the passenger within 14 days, the full amount will be transferred to the passenger. After 14 days, we will work on a "no cure, no pay" basis with a 15% success fee. As the airline has chosen to refuse to pay by then and to ignore the law, we are forced to start legal proceedings against them. Thus, only if we are getting the refund paid after 14 days, either via the regular way or via court, the service 'costs' 15% of the ticket value. In case we fail to obtain the refund, there are no costs for the passenger. We will also finance the lawsuit(s).

I have already received a voucher; can I still register my claim?

In case you already received a voucher, we can still start working on your claim, as most passengers were forced to accept the voucher or were left empty handed. When we succeed, the already received voucher has to be deactivated by the airline.

Can all flights be claimed?

Aviclaim is based in the Netherlands and has besided the Netherlands, legal partners in Germany and Belgium. In case we have to start legal proceedings, it depends on the departure and arrival airports and whether an airline is based in an EU member state. We might withdraw the claim if we do not have a possibility to start legal proceedings against a specific airline. When this occurs, no fees will be charged.

Can package tours be submitted?

No, package tours cannot be claimed.

Is Aviclaim also available in other languages?

Yes, you can also use our service in Dutch or German.

We start free of charge!

We start working on your claim for free! In case the airline pays us or the passenger the full refund within 14 days, no fees will be charged at all.

In case the airline does not pay within 14 days, we are forced to start legal proceedings. We will finance the lawsuit and will be conducted based on no cure, no pay.

We already helpend thousands of passengers with their compensation and refunds. Are you our next happy customer?

Extraordinary circumstances or not; EU law is quite clear on the subject. Refunds should be paid within 7 days in case of cancelation! 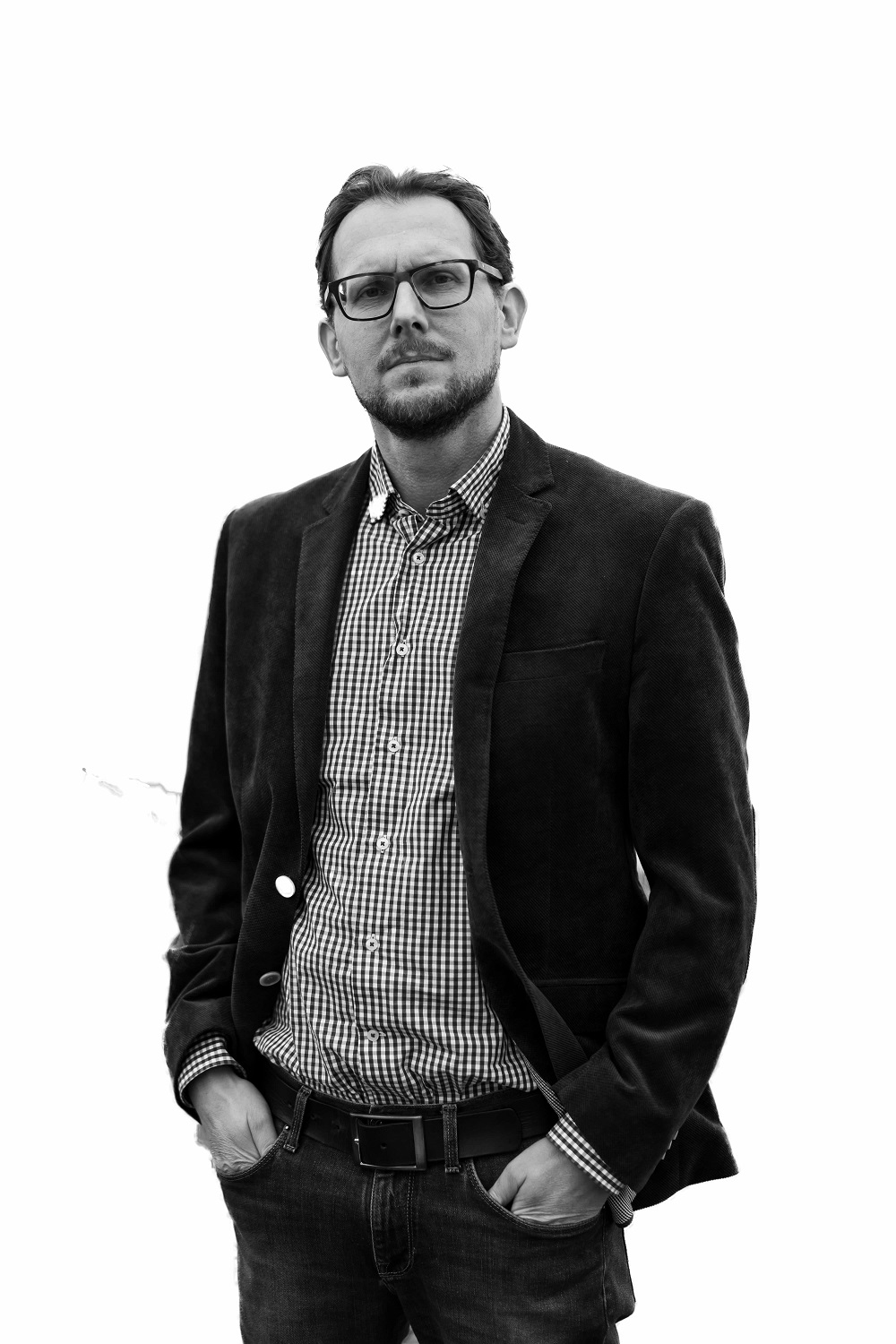